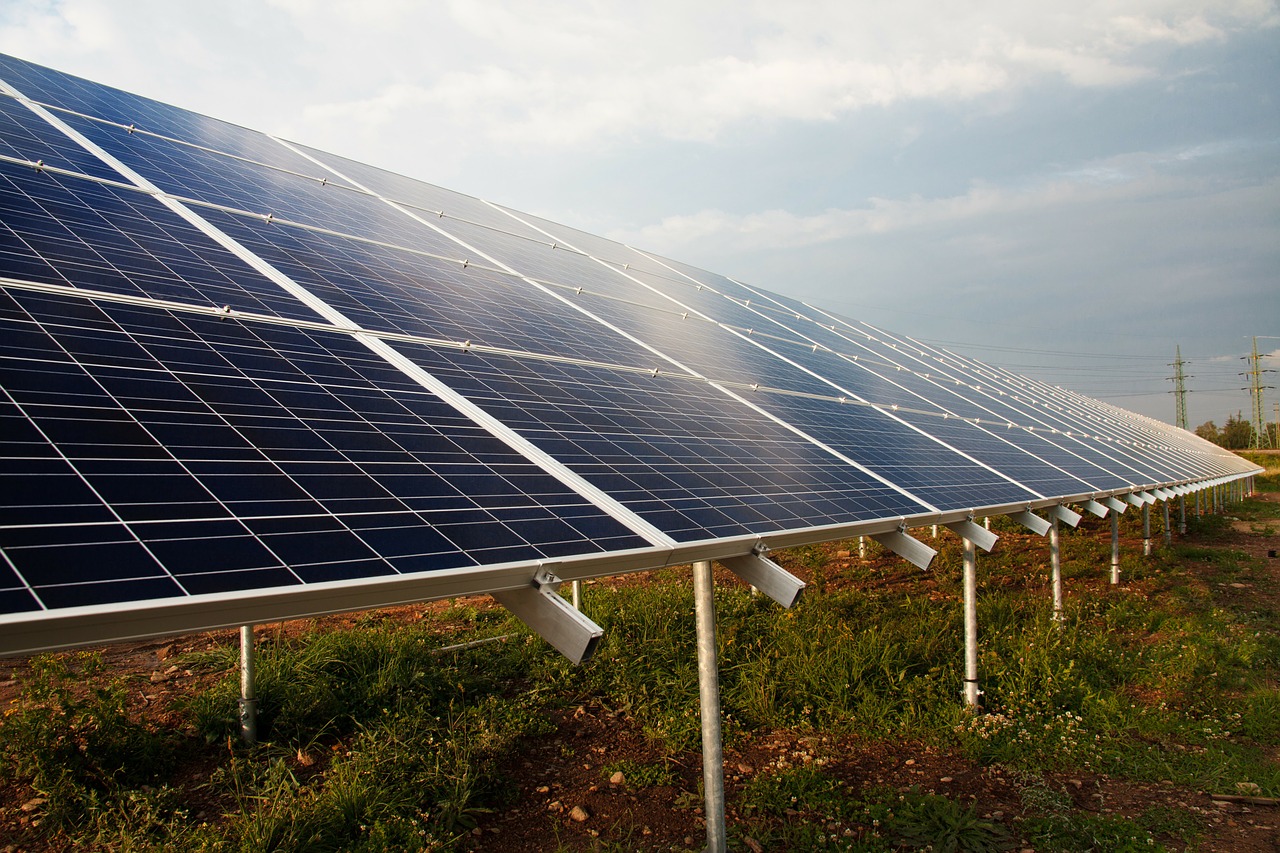 China is expected to invest $3 trillion in power generation over the next 25 years, according to a recent report released by Bloomberg New Energy Finance or BNEF.

Some 75 percent of the expected investment will flow into the renewable energy sector.

The report said that the investment in the wind power sector will reach $1 trillion. And the solar and nuclear power sectors will attract $700 billion each.

BNEF estimated that between 2030 and 2040, building wind and solar plants will be cheaper than building coal plants or even operating existing coal plants.