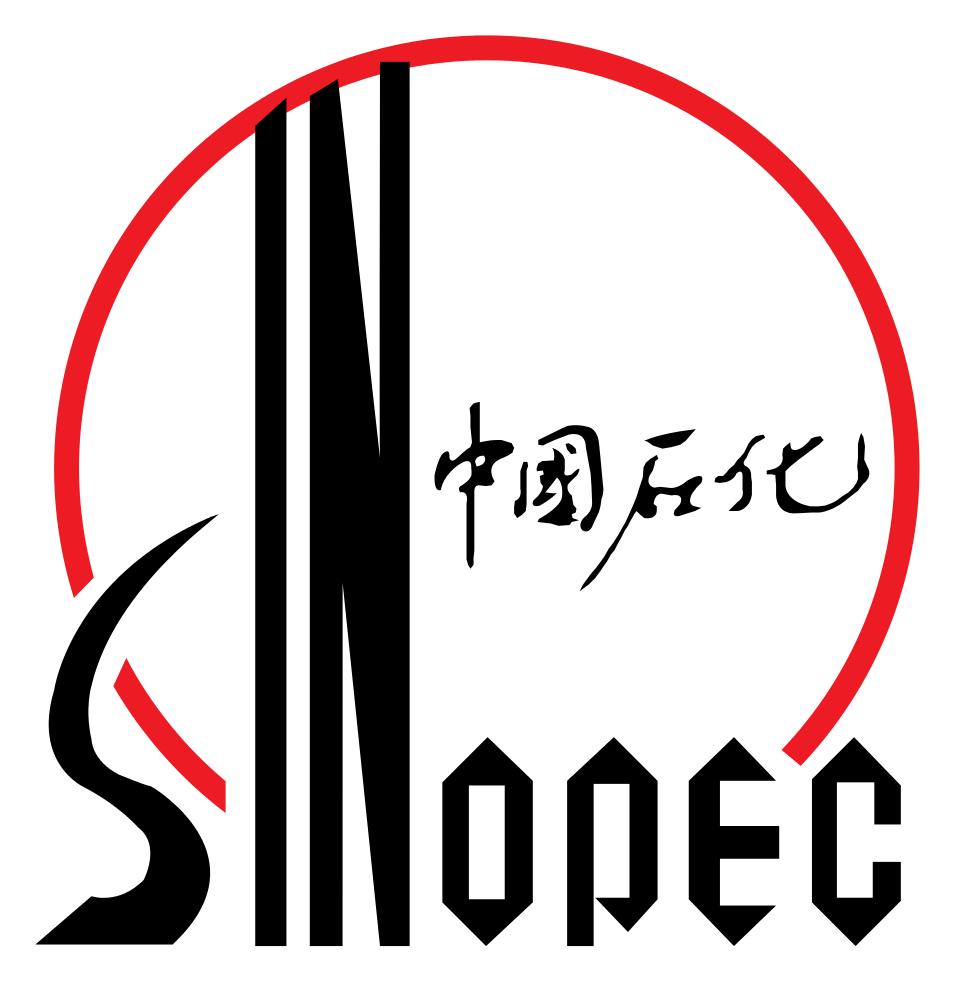 BUENOS AIRES, Nov 28 (Reuters) – China’s Sinopec has decided to sell its oil assets in Argentina for $500 million to $600 million to Mexican company Vista Oil & Gas, a source with knowledge of the deal told Reuters on Tuesday.

The price would be far less than the $2.45 billion that Sinopec paid in 2010 to buy the Argentine assets from U.S.-based Occidental Petroleum Corp. The assets are located mainly in the southern province of Santa Cruz.

Vista declined to comment, as did Sinopec’s representatives in Argentina.