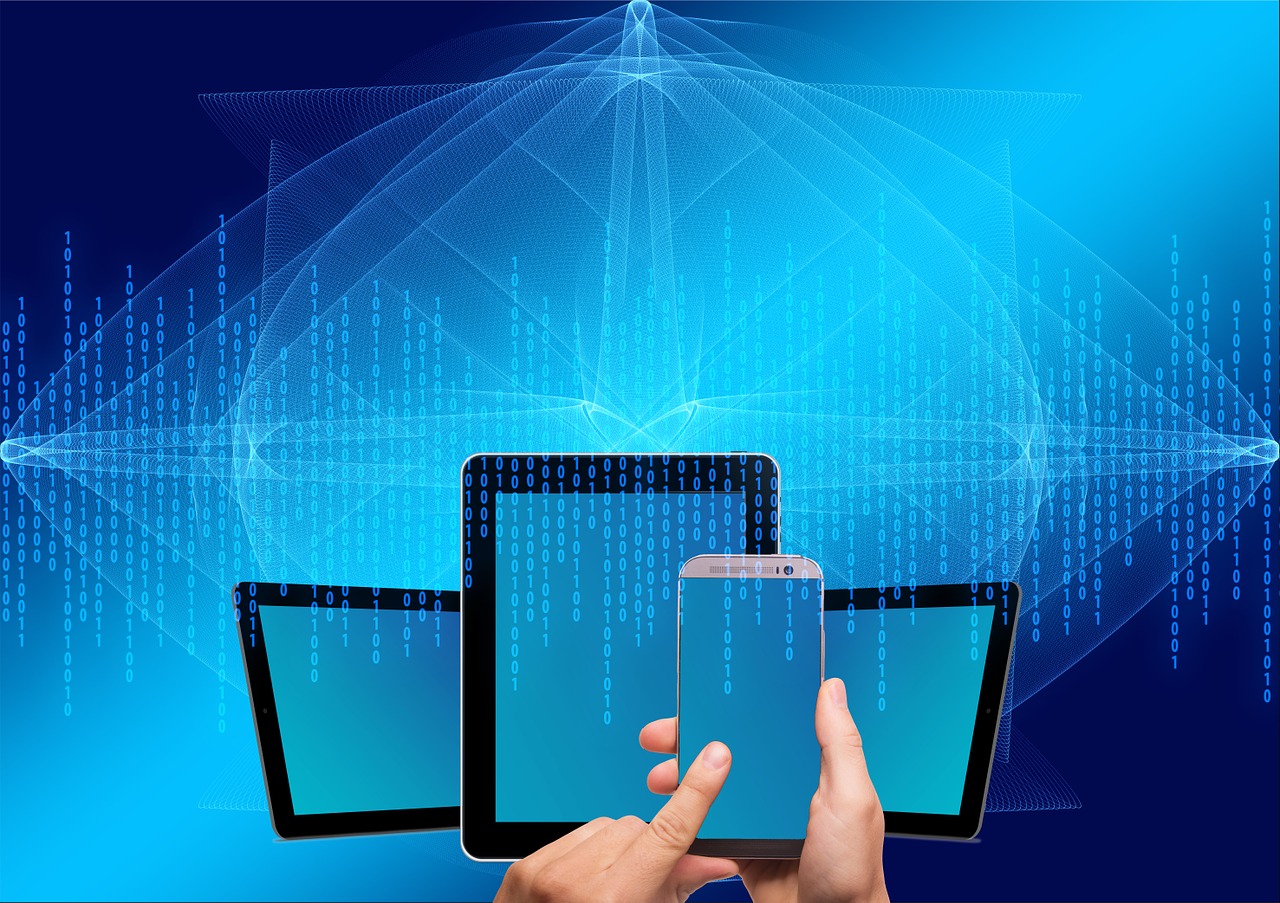 Tencent Holdings Ltd was hailed as No 1 Chinese internet company with best performance, followed by Alibaba Group and Baidu Inc as the second and third respectively, according to a list jointly released by Internet Society of China and the information center of Industry and Information Technology Ministry.

The three companies have been occupying the top three spot since 2013, when the list was first issued.

The list is based on six parameters, including company size, profits, innovation, and influence. The 2016 figures were measured and collected via various channels, such as company’s own declaration, financial report of listed companies, audit report, and third-party research report.