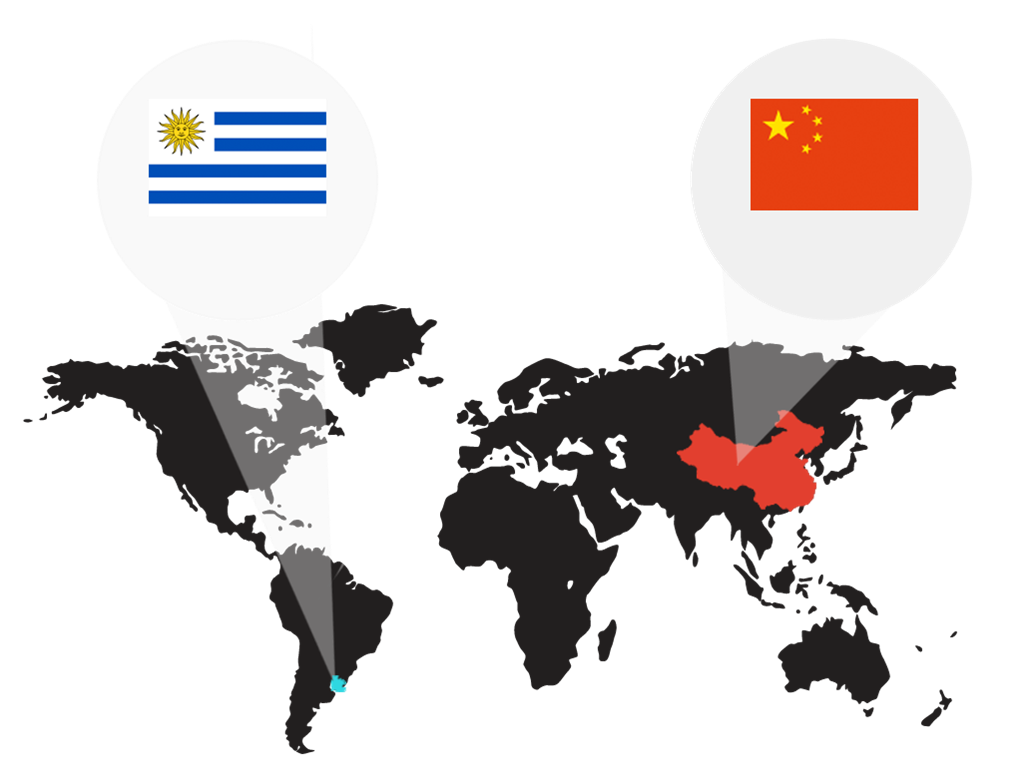 MONTEVIDEO – Uruguay is working hard to ensure the upcoming China-LAC (Latin American & Caribbean) Business Summit 2017 is successful, as it hopes to boost its business volume with the Asian giant.

In its 11th edition, the fair, which is promoted by the China Council for the Promotion of International Trade (CCPIT), will take place from Nov 30 to Dec 2 in the eastern resort town of Punta del Este.

The government “has fought hard to ensure the (event) is based here… due to the possibility of boosting trade and capturing greater flows of investment to the region and Uruguay,” said Antonio Carambula, executive director with Uruguay XXI, the country’s foreign trade promotion bureau, in an interview with Xinhua.