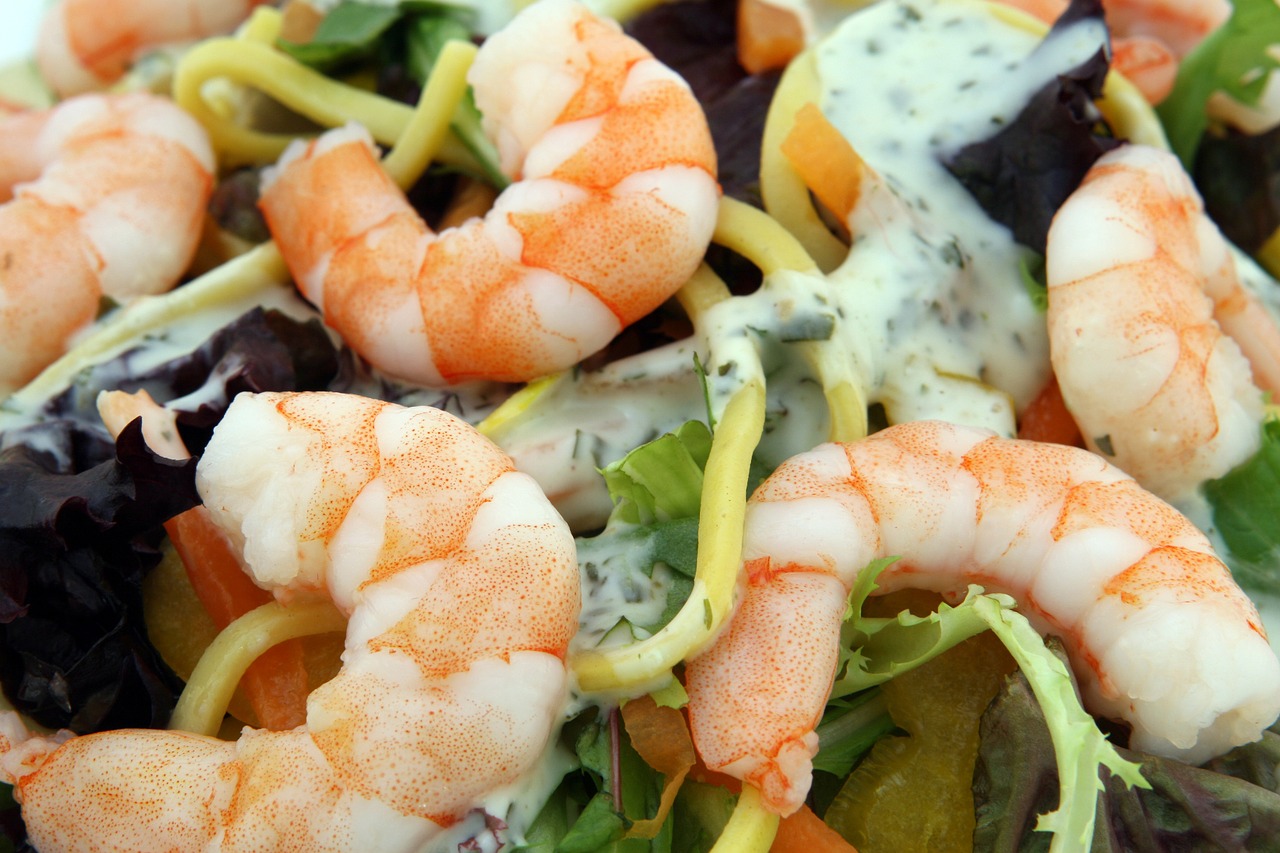 Ecuador has replaced Argentina as China’s number one origin of direct shrimp imports with its farmed vannamei, after a decrease in China’s direct imports of Argentine red shrimp by almost half.